Jean-Marc Saugier, born in 1962, is a graduate of Ecole Centrale de Lyon. He has a Masters in Operational Research from Cornell University and a Master diploma in Finance from ESSEC. He began his career as an arbitrager at Banque Internationale de Gestion et de Trésorerie, a subsidiary of the Crédit Lyonnais group. He then worked for seven years at a brokerage firm before joining Worms bank in 1996 as head of the interest-rate product business.

He became Treasurer of RCI Banque S.A in 2001 and was named Vice President, Finance and Group Treasury in 2010. He has been a member of the Executive Committee since 2010. In February 2019, Jean-Marc Saugier is appointed Deputy Chief Executive Officer of RCI Banque S.A, the group which operates under the commercial brand Mobilize Financial Services since May 10th 2022. 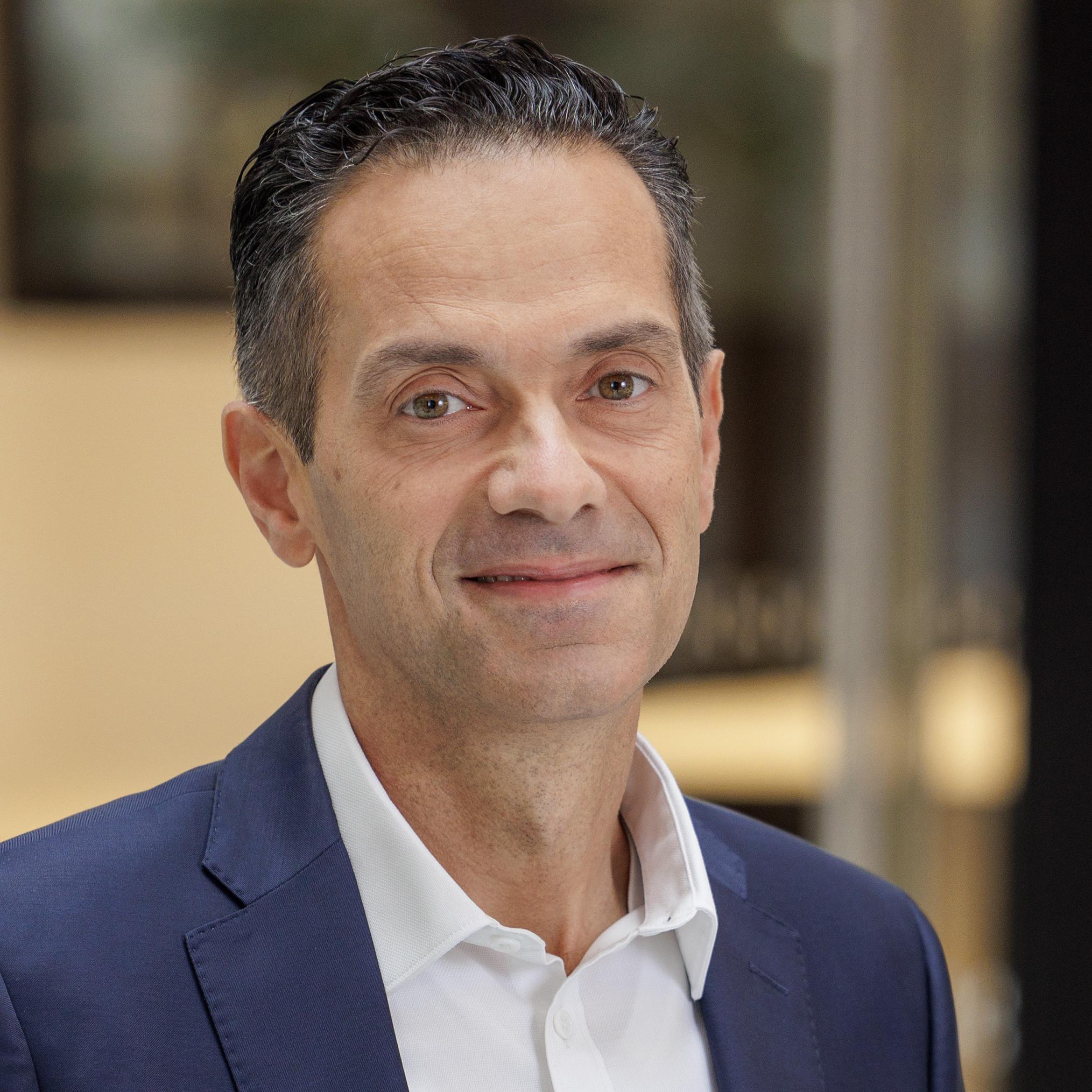 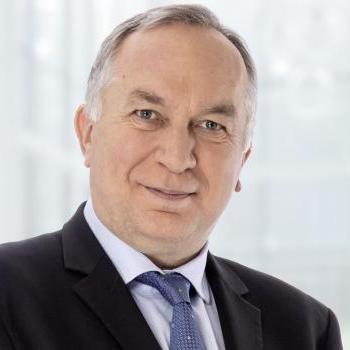 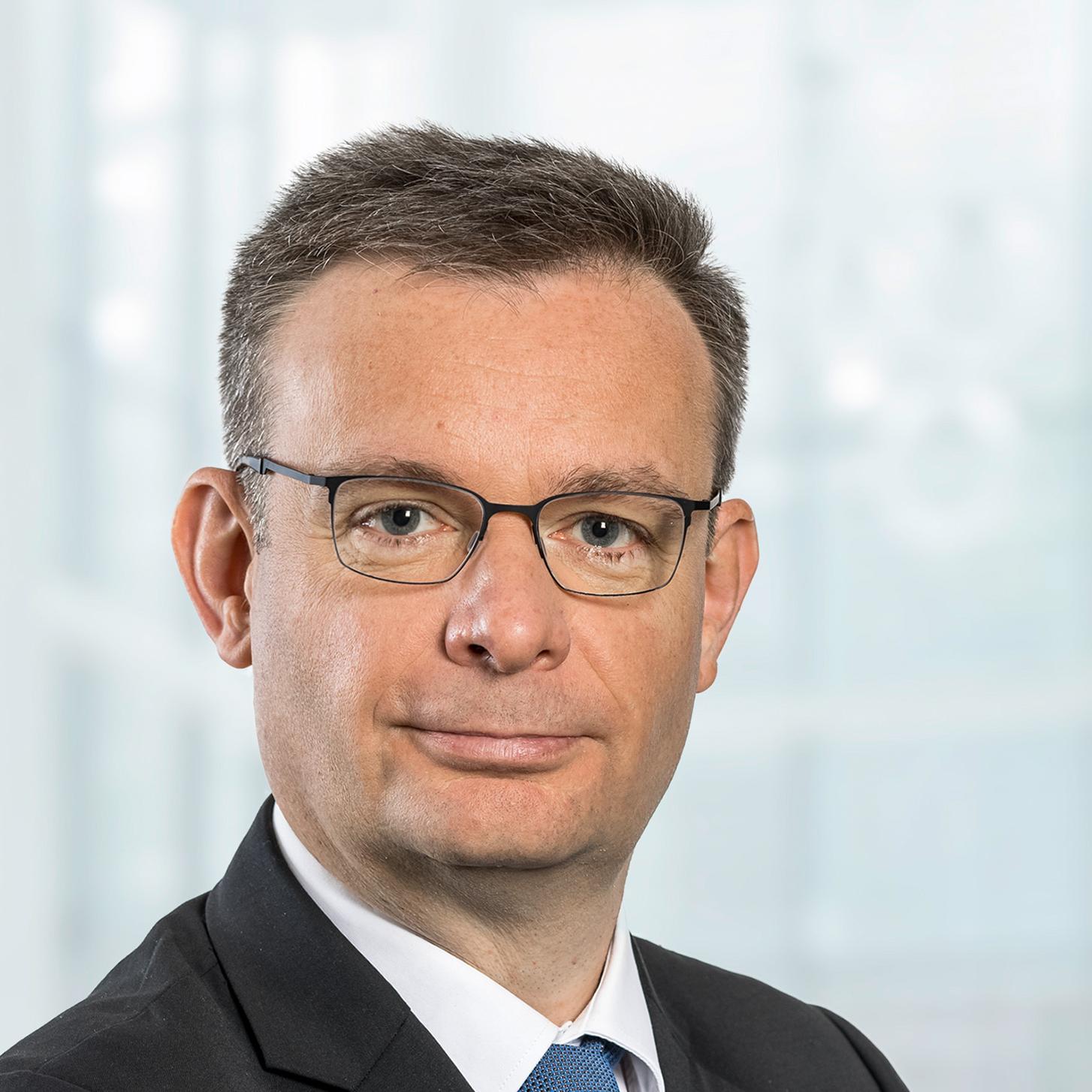 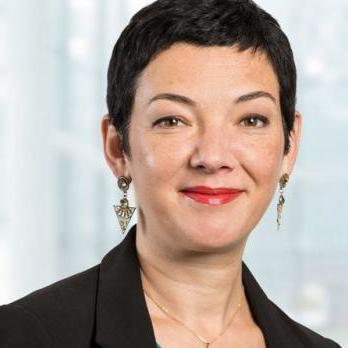 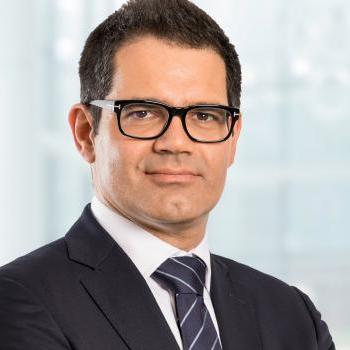 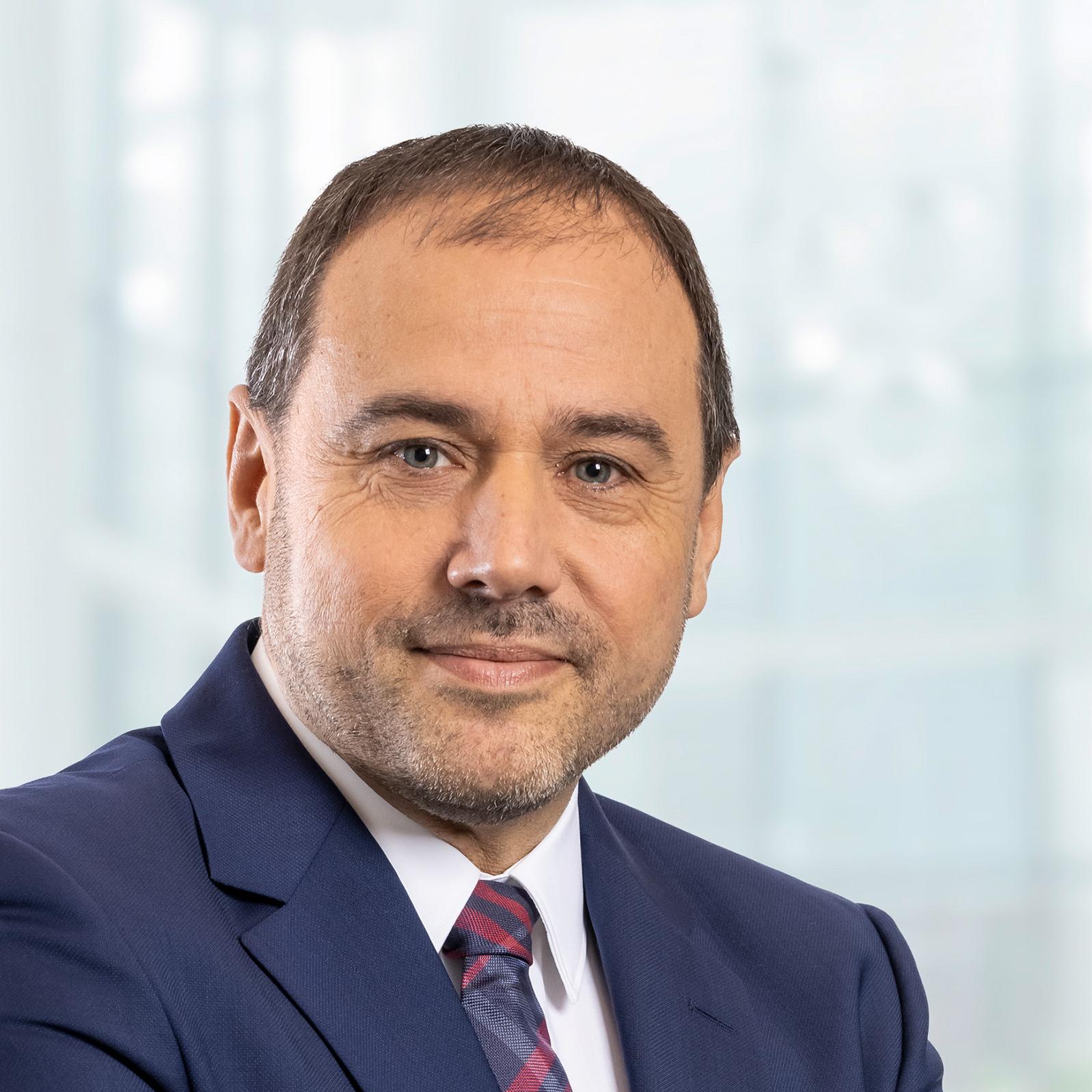 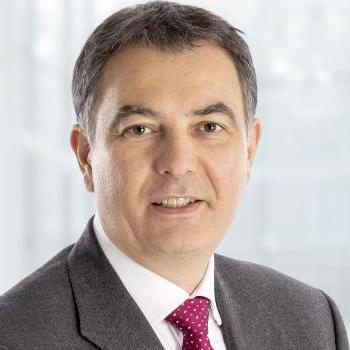 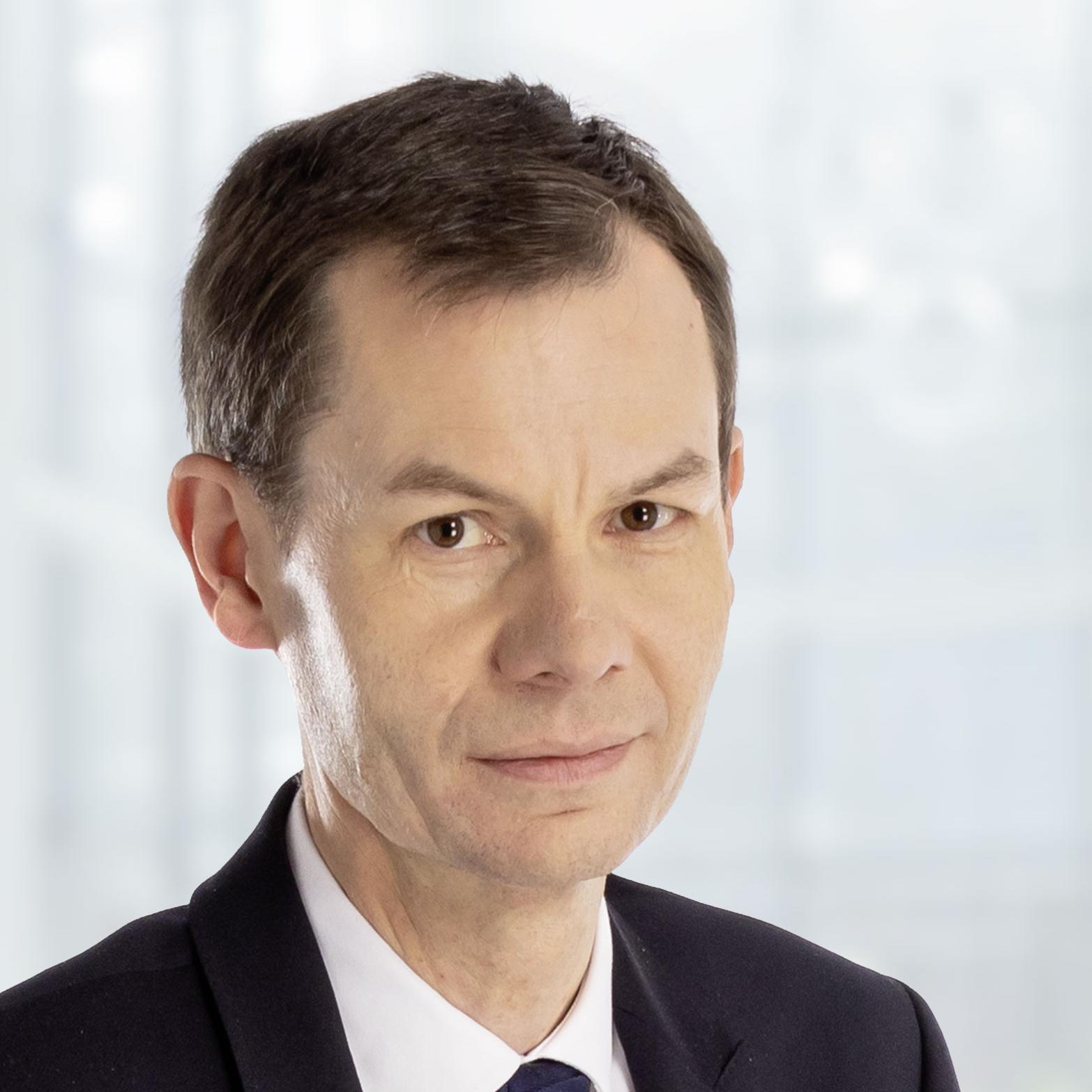 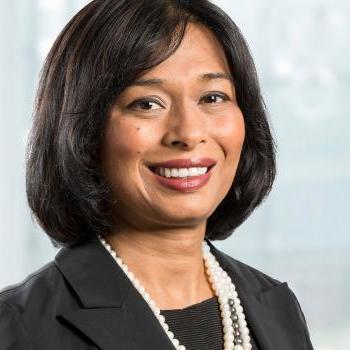